Progressive Web Apps (PWAs) are web apps that use service workers, manifests, and other web-platform features in combination with progressive enhancement to give users an experience on par with native apps.

Since a progressive web app is a type of webpage or website known as a web application, they do not require separate bundling or distribution. Developers can just publish the web application online, ensure that it meets baseline “install ability requirements”

And users will be able to add the application to their home screen. Publishing the app to digital distribution systems like Apple App Store or Google Play is optional. PWAs are web apps that use service workers.

As of 2021, PWA features are supported to varying degrees by Google Chrome, Apple Safari, Firefox for Android, and Microsoft Edge but not by Firefox for desktop.

What technologies are used in PWA?

It is intended to work on any platform that uses a standards-compliant Browser, including both desktop and  mobile devices.

What will be the advantages and disadvantages of PWA?

What Does a mobile app built on PWA look like? 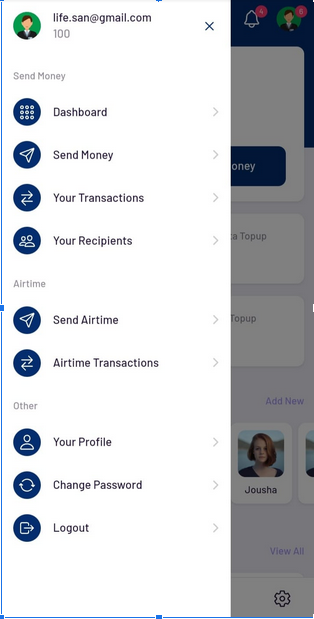 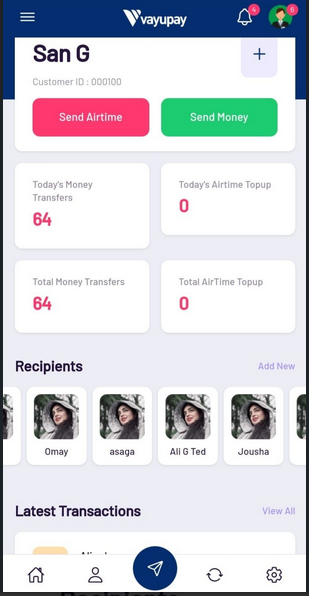